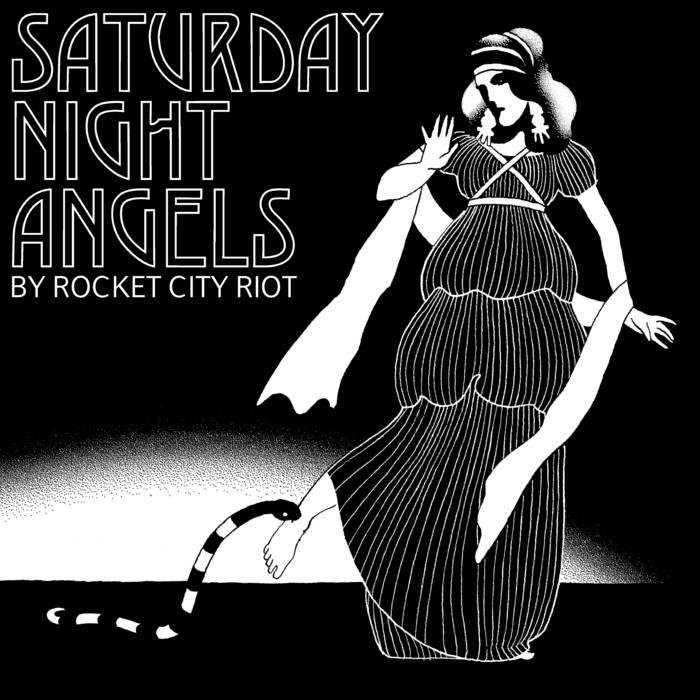 A radical shift in style and direction, this record is the result of Alan Slimak’s return to to the band on drums and a more refined and immediate approach to songwriting. The music is loud, but delicate, and each song is an entire world of its own. From the catchy opener, “Feel the Same” to the epic closer, “Into the Night,” it is clear that this collection of songs is unlike anything the band has ever recorded.

The drums were recorded by Mark Reiter of the Daycare Swindlers at a warehouse in Northern Virginia. Everything else was recorded by RCR at their own private studio. Mark Reiter also mastered the record. The artwork was created by Gregor Koerting of SPECTERY.

All songs by John Mark King and Alan Slimak.