Last Of The Pleasure Seekers 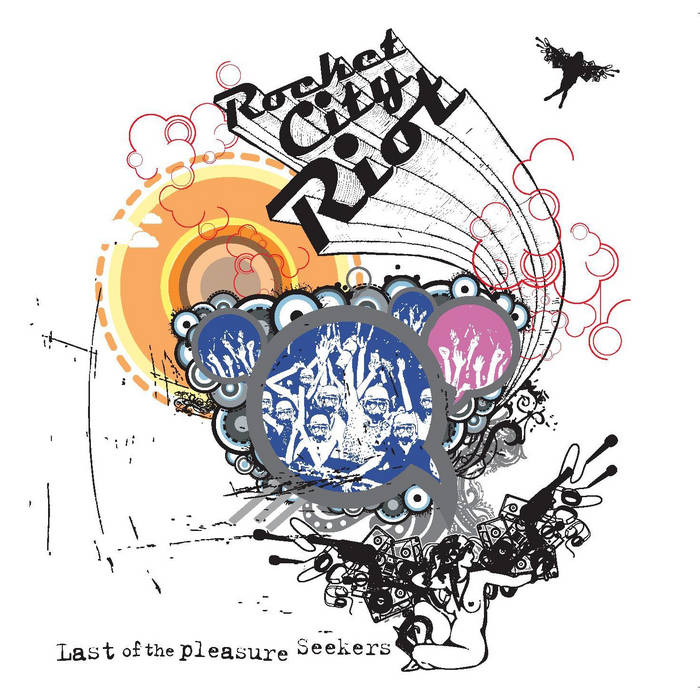 After the departure of Alan Slimak and Pete Martone, John Mark immediately began working on a new collection of songs. This time, he enlisted Mark Reiter of the Daycare Swindlers to play drums and record the drums and guitars. Retier also mastered the record.

The recording began in 2004, but did not finish until 2006, when John Mark wrote and recorded the last two songs (Lost Then Found and In My Bones) when he was living in Bangladesh that winter and spring.